Serviced Apartments in the United States

All you need to know about the United States 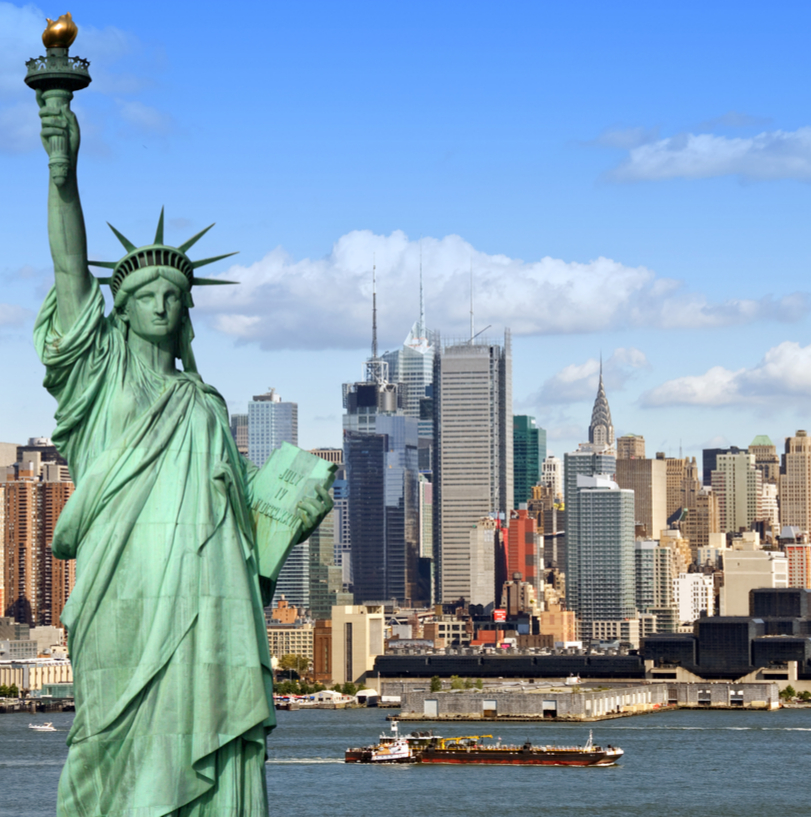 The United States of America is located in North America, where it borders Canada to the North and Mexico to the South. The country consists of 50 States, two of which are separate from the main landmass. The United States has the largest national economy in the world and generated $16.2 trillion in 2013, $7.2 trillion more than the second biggest national economy, China.

The United States has a mixed economy which is built on an abundance of natural resources, a highly developed infrastructure and high productivity. The major driving force of the US economy is the economic freedom afforded to the private sector. This freedom ensures that the majority of economic decisions are made within this sector, opposed to the government making them. Consequently, 139 of the world’s 500 largest companies now have their central headquarters based in the US, including oil giant Exxon Mobil, which was the most profitable company of 2013. The US also has one of the world’s largest and most influential financial markets, which is bolstered by the New York Stock Exchange, the largest stock exchange in the world.

As well as being a world leader in business, the US is also the second most popular tourist destination in the world, with almost 50 million visitors a year. This provides huge business opportunities throughout the US, with 29 of the 50 states ranking tourism either first, second or third in economic importance. Over a quarter of all visits to the US are for business, proving its significance within the world economy.