Know where you want to stay?
Send us an enquiry 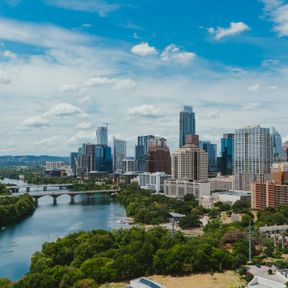 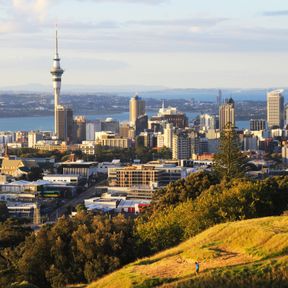 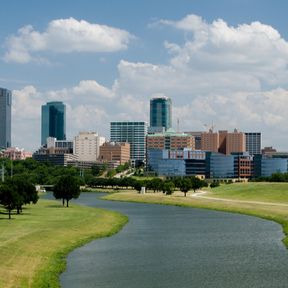 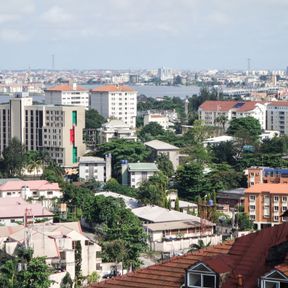 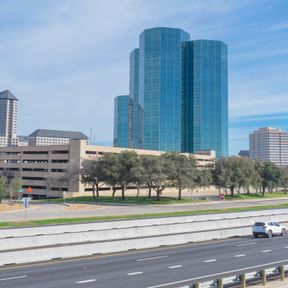 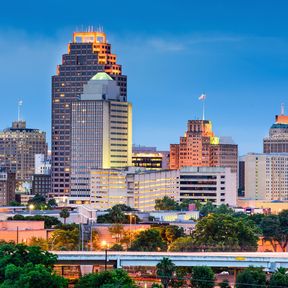 Your search has 259 results

All you need to know about Texas

Texas is the second most populous and largest state in the United States, with some of the most visited cities including Austin, Dallas, Houston, and San Antonio, among others. Since its cattle and cotton-based economy in the 19th century, the Lone Star State has established a diverse economy and high-tech sector. The state presently leads in a variety of industries, including tourism, agriculture, petrochemicals, energy, electronics, and aerospace. With its fast-growing economy and the second-highest Gross State Product (GSP) in the United States, there is an increase in the number of serviced apartments in Texas. SilverDoor's portfolio of Texas furnished apartments has you covered while on business in the state.

Things to do in Texas

While on a business trip in Texas, there are undoubtedly a lot of things to do. Some of our top places to visit while staying in Texas corporate housing are listed below:

Hamilton Pool Park - This is a natural preserve where the Pedernales River cascades over limestone outcroppings to form a 50-foot waterfall and a swimming hole with breath-taking views. The hiking route to the swimming hole is a quarter mile long, and there are many more hiking trails and picnic sites along the way in this preserve.

Natural Bridge Caverns - This is the state's largest commercial cave and one of Texas' most popular attractions. You have the option of taking a guided tour of one or more of the caves or participating in one of the many twisted zip trails or ropes courses.

Lake Texoma - Sometimes known locally as Texoma or Texomaland, is located on the Red River between Oklahoma and Texas. There are various activities you may enjoy here, like hiking, fishing, hunting, picnics, and dinner cruises. The lake is also available all year for swimming.

Texas has always been difficult to traverse due to its vast size and rugged terrain. To compensate, the state has built America's largest highway and train networks, making it easier to get to and from serviced accommodations in Texas.

Highways and Roads -  The car or truck is the preferred form of transportation for the majority of Texans, and the state's highways and roads are well-maintained and designed for speed. It is not uncommon to rent a car while visiting the lone star state. The State Highway 130 toll road in Central Texas has the highest speed restriction in the country—85 miles per hour—at its southernmost stretch.

Things to know when visiting Texas

When staying in a serviced apartment in Texas, there are a few key things to know about the prevailing cultural norms.

Food – Texas is a large state, and its cuisine has been influenced by a wide range of cultures including Southern, German, African American, Creole, and Mexican. Some of the most commonly eaten meals in the lone start state are barbecues, hamburgers, chilis, steaks, and corn dogs. Pecan pie is also very popular in most southern states, but Texas is the only one that claims it as its official state desert. The state is very big on their meats and their serving sizes are larger, the cities are more spread out, and the vehicles are bigger. So if you’re ordering at a restaurant and don’t eat a lot, it is recommended sharing a dish.

Slangs and Phrases – Everyone knows Y’all is common lingo in Texas but not many people point out other words or vernacular used in the state. For example, “Coke” refers to any carbonated beverage, not specifically Coca-Cola. “Bless your heart” is an expression used to show pity, the famous “Howdy” means hello, “This ain’t my first rodeo” means to have experience in something and last but not least, “Y’all” is short for ‘you all.’

Climate – Although there isn't a particularly bad time of year for the weather, the state's semi-arid and desert parts have especially hot summers. Despite a little spring rain, the spring and fall are moderate and comfortable in terms of temperature. Fall sees less rain and day temperatures ranging from 70⁰F (21.1⁰C) to 80⁰F (26.7⁰C). Winter in Texas may be chilly and snowy in certain areas, especially in the north. Additionally, the state is susceptible to tornadoes, hurricanes, and thunderstorms.

Why choose a serviced apartment in Texas with SilverDoor?

Texas furnished apartments provide business travellers with a base to call home. Having living spaces where you may work, sleep, relax, cook, and host guests makes serviced apartments in Texas the ideal choice. They provide the high level of service one would expect from a hotel while still providing the space, privacy, and comfort of a rental apartment. There is a wide choice of serviced accommodation in Texas, with options ranging from a personal balcony and swimming pools to gyms and meeting rooms.

SilverDoor specialises in sourcing and booking the finest Texas corporate housing and serviced apartments worldwide. SilverDoor is a well-known brand with a solid reputation for dependability, adaptability, and transparency. We provide serviced apartments with a variety of benefits for all forms of corporate travel and groups of any size. Our clients may offset their carbon impact by planting trees in developing countries while travelling to a Texas furnished apartment thanks to our partnership with Trees4Travel.