All you need to know about Greece 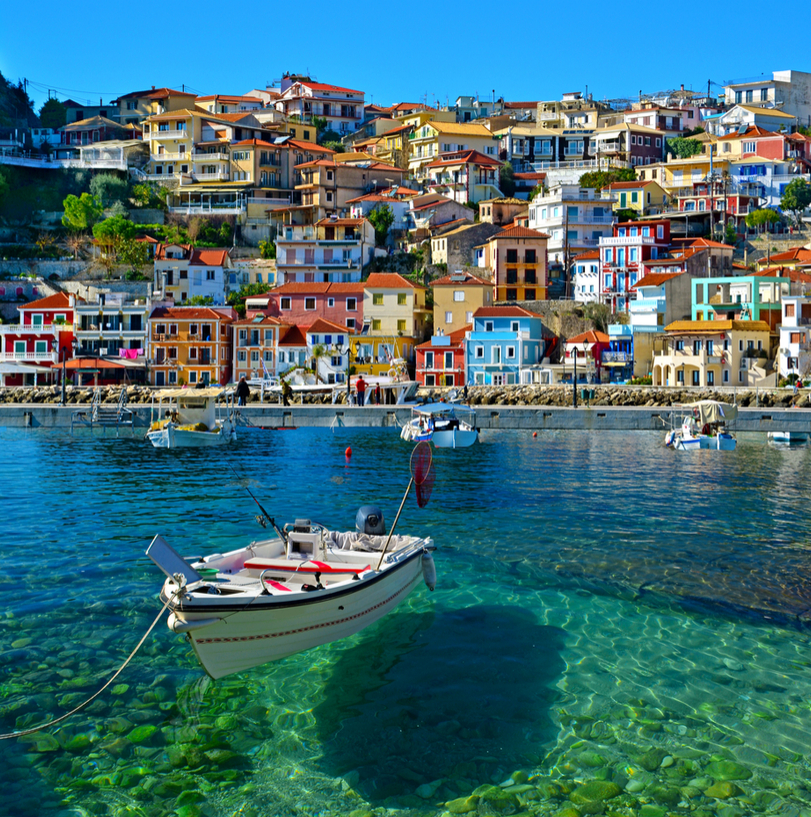 Greece is located in Southern Europe, where it borders Albania, Macedonia and Bulgaria along its northern edge. The country plays an important role in a large number of international institutions including NATO and The Council of Europe. Greece was also one of the founding members of the United Nations and is a member of the European Union.

Greece has an advanced economy which is predominantly supported by the service and tourism sectors. In comparison to the rest of the Balkans, Greece has a large economy and is one of the top 3 investors in Albania, Romania and Serbia. The country is home to the largest merchant navy in the world, making shipping another vital aspect of Greece's economy. The country's climate and coastal position also means Greece is an important agricultural producer within the EU.

The serviced apartment industry is particularly developed in the country's capital city, Athens. Athens is a thriving business hub and attracts corporate travellers from across the globe - largely due to the multinational companies located here such as Coca-Cola and Ericsson. The city is also a world centre for archaeological research, making it the busiest and wealthiest part of country. Serviced accommodation offers corporate travellers the perfect alternative to an extended hotel stay by providing a range of facilities, more space and greater flexibility.