All you need to know about Indonesia 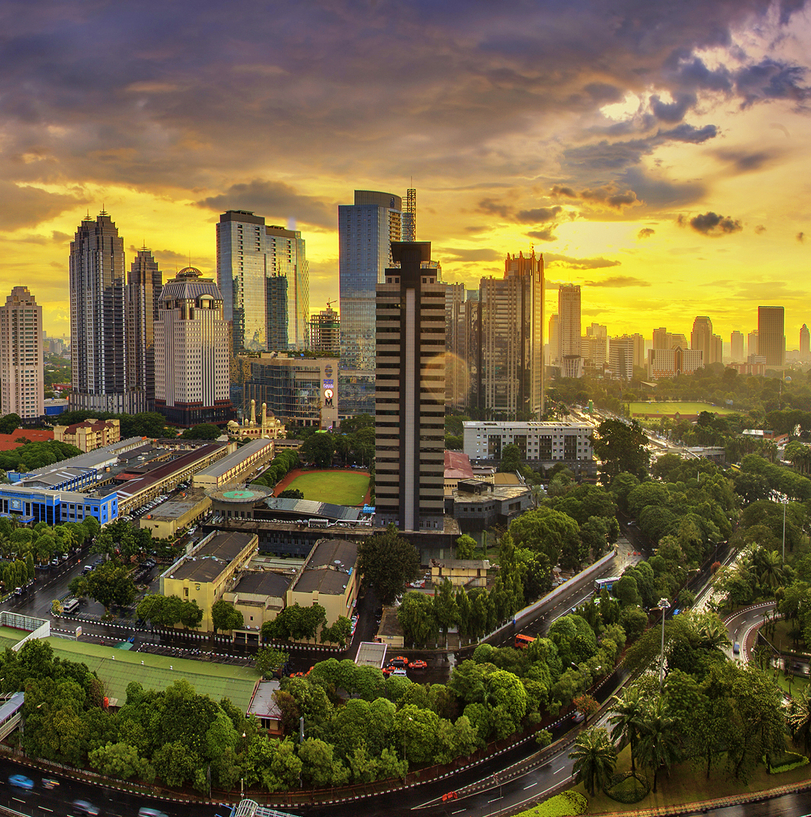 The country of Indonesia encompasses thousands of islands, with 33 provinces and 1 special administrative region. It shares borders with Papua New Guinea, East Timor, and Malaysia. Indonesia is currently the 4th most inhabited country in the world and is home to the 17th largest economy by GDP.

Indonesia has a mixed economy dominated by the private and government sectors. The major export goods include oil and gas, electrical appliances, plywood, rubber and textiles. Alongside the major exports, Indonesia makes a considerable amount of capital from tourism and in 2013 the industry brought in over US$10 billion.

Over 8 million international tourists visited Indonesia in 2013. Among the top visitors for the country were Singapore, Malaysia, China, Australia, and Japan. The nature of the country is a large attraction for visitors with rainforests, dive sites and surf spots being the most popular tourist destinations.

Serviced accommodation in Indonesia is ideally catered towards those travelling to the country on business. The capital city, Jakarta, is the most populous city in the country and provides a range of apartment types, each featuring a variety of facilities. The area is a thriving business hub, making serviced apartments in the city the perfect accommodation option for corporate travellers.