All you need to know about Israel 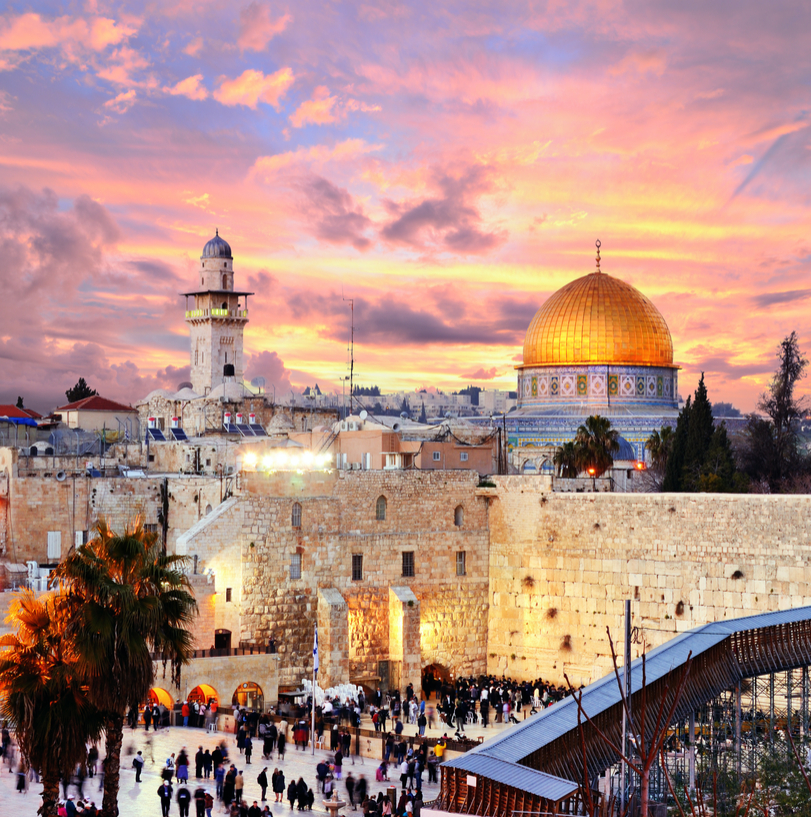 Israel is a country in West Asia, and is located on the south east shore of the Mediterranean Sea. It borders Lebanon to the north, Syria to the Northeast, Jordan to the east, and Egypt to the south. Israel is the world’s only Jewish majority state.

The country’s economy ranks 49th in the world and withstood the recession in the late 2000’s. It went on to have a lower unemployment rate than the majority of western countries. The main industries are high technology products, pharmaceuticals, and metal based products. The country is also one of the world's primary producers of communications equipment, military equipment, and software.

Tourism is another major industry sector in Israel. It recorded 3.5 million tourists in 2013 alone, and is renowned for its historical and religious sites. The two most visited cities in Israel are Jerusalem and Tel Aviv. Jerusalem is famous for being of significant religious importance and Tel Aviv for being the second financial capital of the Middle East. In 2013 Israel made over $4.8 billion from tourism and this is expected to rise by at least 5% each year until 2020.

The financial centre of Israel, Tel Aviv, is the fifth most visited city in the Middle East and is home to a large concentration of serviced accommodation. There's a lot of potential for industry growth in Israel as a whole but serviced accommodation remains widely unheard of. The serviced apartments that are available in Israel offer business travellers an ideal accommodation option for long term stays and relocations.