All you need to know about Mexico 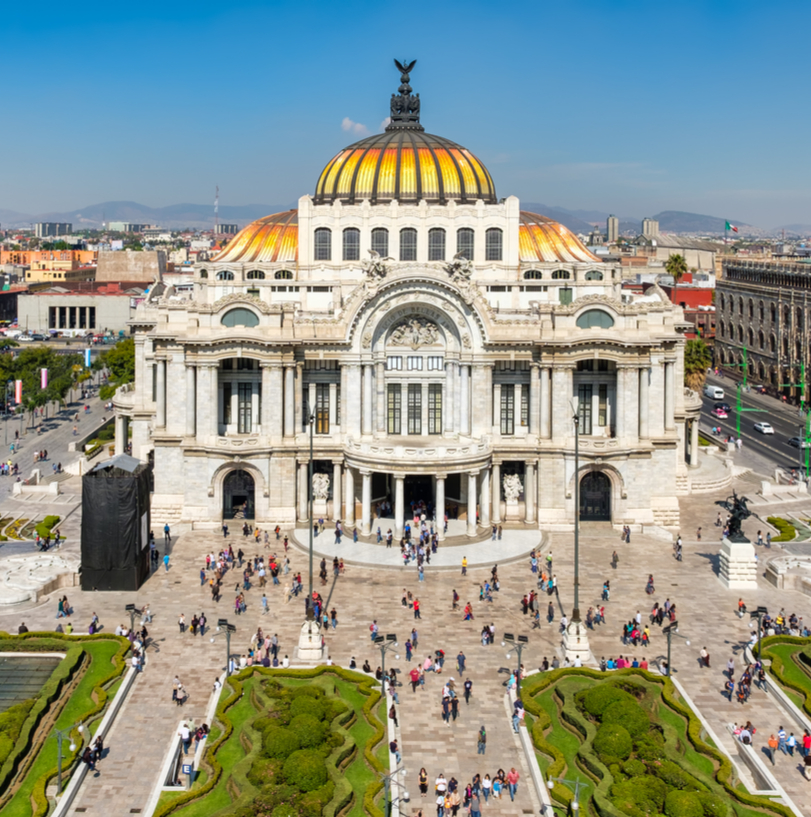 In terms of how easy it is to carry out business within the country, Mexico has moved up 33 since 2012 and is now ranked 20th in the world. Its economy has been stable and predictable with notable growth in recent years. Market analysts have predicted that Mexico’s economy will be larger than that of the UK’s by 2050. The country's economy is centred on petroleum, tobacco and electronics. It's also a thriving export hub with its main trading partners including the United States, China and Japan.

Mexico has traditionally been among the most visited countries in the world, reflecting the country's thriving tourism sector. It was home to the Aztec civilisation giving the country a very rich history, with some parts dating back to the 14th century.  Mexico's coastline is another popular tourist destination with beautiful stretches of beaches.