All you need to know about Nigeria 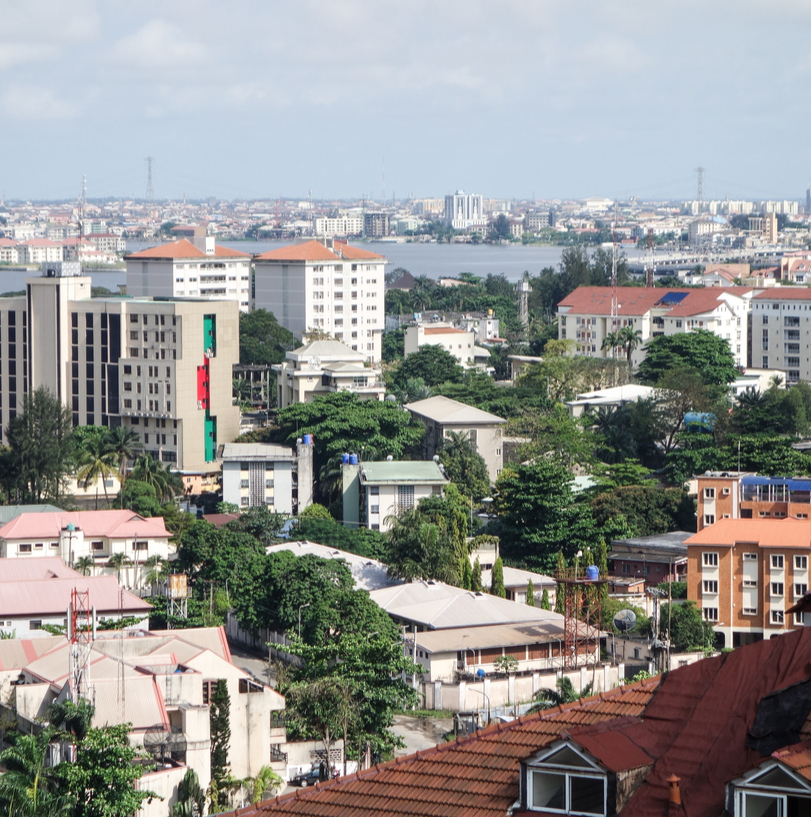 Nigeria, officially known as the Federal Republic of Nigeria, is located in West Africa, bordering; Benin, Cameroon, Niger and Chad. Nigeria is known as the ‘Giant of Africa’ because of its large population and economy. It’s also extremely ethnically diverse, with thirty-six states in total, each home to various cultures.

Nigeria has a mixed, emerging economy (characteristics of a developed economy) with a lower middle-income status. As of 2014, it was also named the country with the largest economy in Africa. Its developing sectors include services, communications, technology and entertainment with an already highly developed financial sector. The country’s GDP is estimated to be around $262.6 billion with petroleum exports accounting for 40% of this figure. This sector also accounts for 80% of the government's earnings, making Nigeria one of the largest exporters of petroleum in the world.

While tourism isn’t a major part of the country’s economy, it still accounts for 6% of the gross domestic product. Tourists are mainly attracted by the rain forests, savannah grassland, waterfalls and national parks. Festivals and cultural celebrations such as the Durbar Festival, an Islamic celebration, are also major drivers of tourism.

The majority of serviced apartments in Nigeria can be found in Lagos, which is the second fastest-growing city in Africa. These serviced apartments offer the perfect alternative to a hotel room, providing more space and facilities, ideal for business travellers in need of a long term accommodation option.