All you need to know about Romania 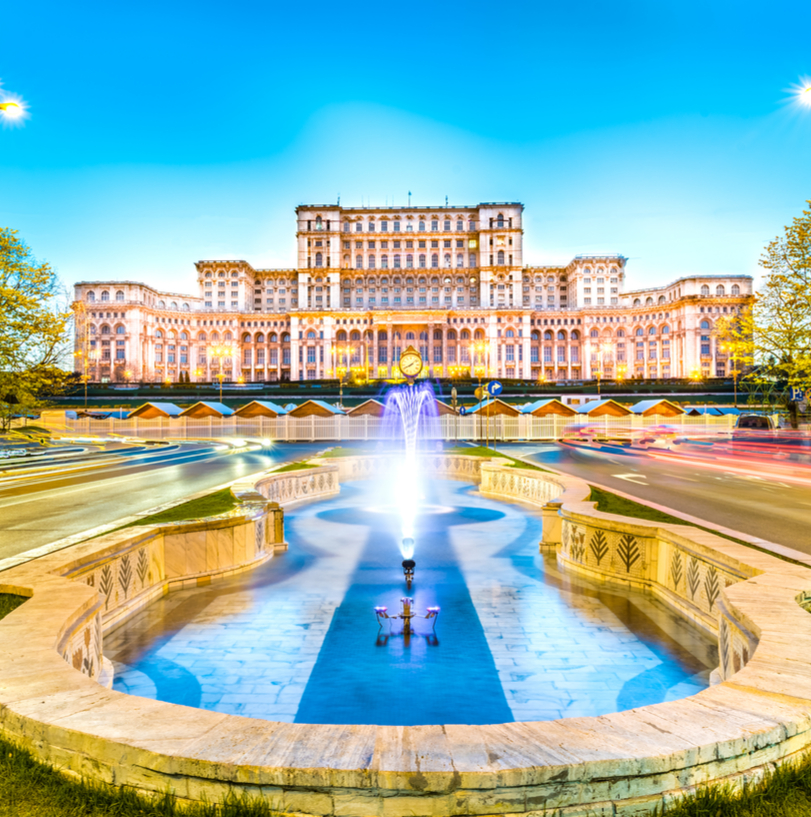 Romania is located at the crossroads of the southeast and central Europe with bordering countries including Hungary, Serbia and Ukraine. Romania’s borders lie within the mountainous area known as the Balkans, making it the largest of the Balkan countries. The country is also a member of the European Union, which it joined in 2007.

Romania has a market economy based heavily around services, which makes up 51% of their $1.69.4 billion GDP. It has a high human development index with an upper middle income. Romania was affected by the 2008 financial crisis but in recent years it has seen positive financial growth. Exports, in particular, saw a 13% annual rise in 2010 with the country mainly exporting cars, machinery, electronic equipment and agricultural products. A noticeable growth has also been seen in foreign investment.

Tourism within Romania is mostly focused around the country’s rich history and natural landscapes with the number of tourists tending to rise from year to year. The industry provides around 800,000 jobs for the country’s citizens and popular destinations include Black Sea Resorts, castles, fortresses and unique sites including Berca Mud Volcanoes.

The serviced apartment industry has branched out into Romania and there is a lot of potential and scope for it to grow within the country. There are major trade fairs held in Romania, as well as Bucharest being home to one of the largest financial and industrial centres in Eastern Europe; meaning that many business travellers visit the country. Serviced apartments offer an ideal accommodation option for corporate travellers as they offer lots of living space, self-catering facilities and broadband connections.