All you need to know about South Africa 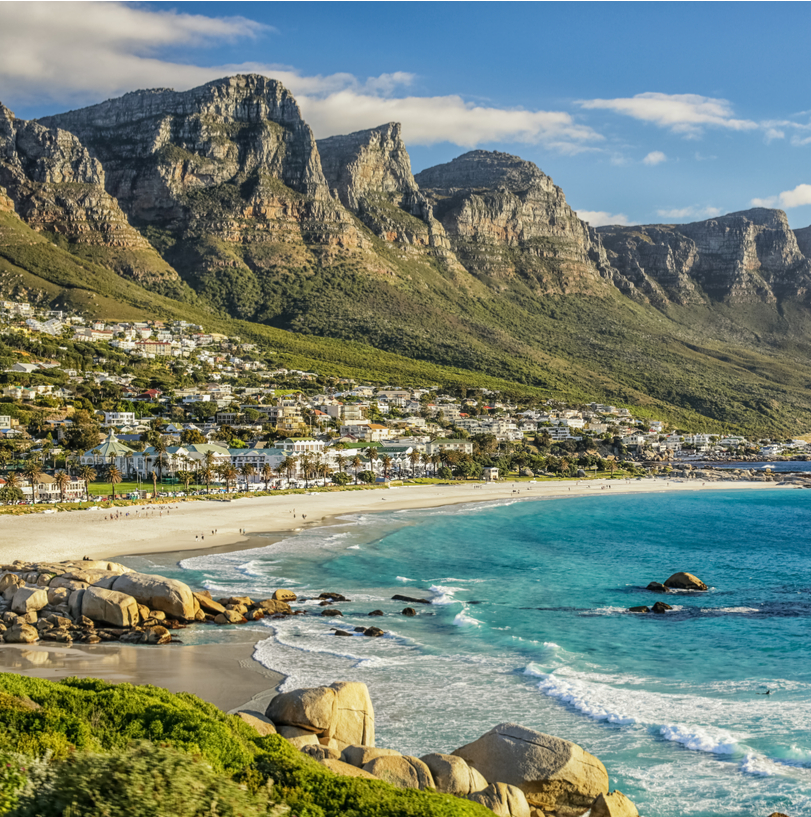 South Africa lies on the southern tip of Africa. Its neighbouring countries include; Zimbabwe, Nambia and Mozambique. South Africa is considered a multi-ethnic society due to its variety of cultures, languages and religions. The World Bank has rated South Africa as an upper-middle economy.

South Africa has a mixed economy meaning its sectors include; mining & agriculture, manufacturing, food processing, clothing, energy, finance & business and tourism. From these sectors, in 2012, their GDP (Gross Domestic Product) reached $391 billion. It’s also considered a newly industrialised country, meaning that it's undergoing rapid economic growth. With this in mind, in 2013, South Africa was ranked the top African country of the future based on its economic potential, labour environment, cost effectiveness and infrastructure. Over the past four years, it has consistently been named the most economically developed country in Africa.

Tourism plays an important part in the South African economy. In 2012 it had 9.2 million international tourists. This contributed £6 billion to their GDP in the same year. Not only does tourism create a profit for the country, it also allows for 10.3% of jobs to be centred around this sector. South Africa provides a variety of tourist attractions including national parks, world heritage sites and cultural & historical sites.

The serviced apartment industry is well established in South Africa. Ideal for both long term business trips and relocations, they offer a tailored, spacious and private alternative to a hotel room, with everything needed to offer a more economical and enjoyable accommodation option.