All you need to know about South Korea 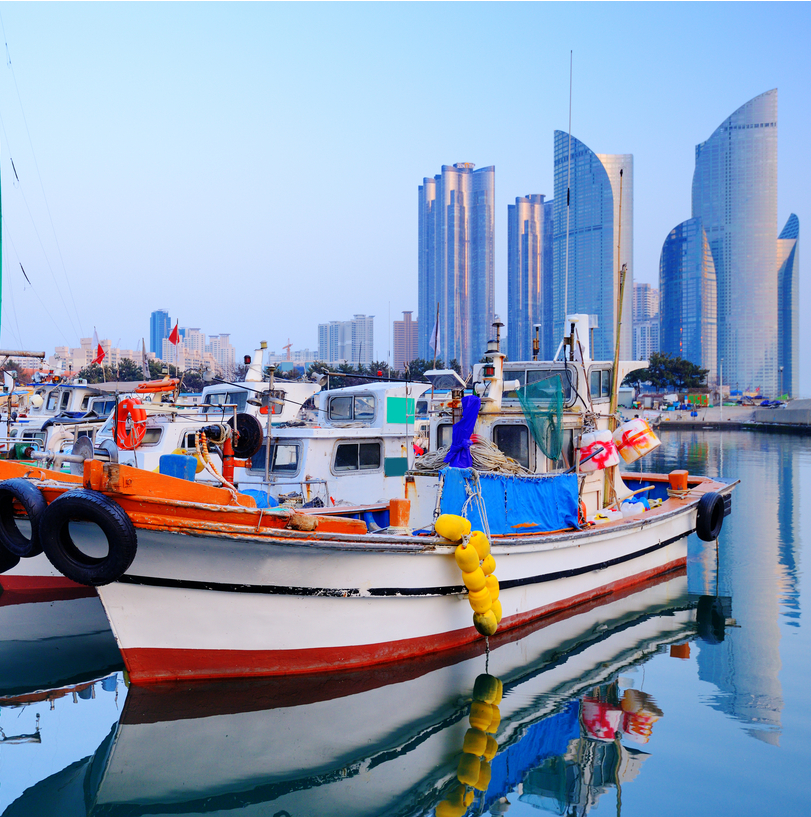 South Korea is a country in East Asia and borders North Korea to the north, China to the west, and Japan to the east. The capital, Seoul, is the second largest metropolitan city in the world and is home to over half the population of South Korea.

The country is one of the wealthiest nations in the world and ranks 15th overall. Following the late 2000’s recession the economy is currently slowly growing and is expected to increase by over 5% within the next 15 years. The economy has a large focus on technology, with the country housing over 22 major tech firms. Other industries notably contributing to the country's economy include shipbuilding and transport, with these also being the primary exports of South Korea.

The country ranks as the 20th most visited country in the world and saw an estimated 12,175,550 tourists in 2013. Seoul is the main tourist destination and is rich in culture and history. Festivals are also a common tourist attraction and take place almost weekly.

Serviced apartments available in South Korea are mostly concentrated in Seoul and offer business travellers the perfect, long term, accommodation option. With a range of accommodation types, a serviced apartment can cater towards individual needs and requirements but generally offer a spacious, comfortable and affordable alternative to an ordinary hotel room.