All you need to know about Taiwan 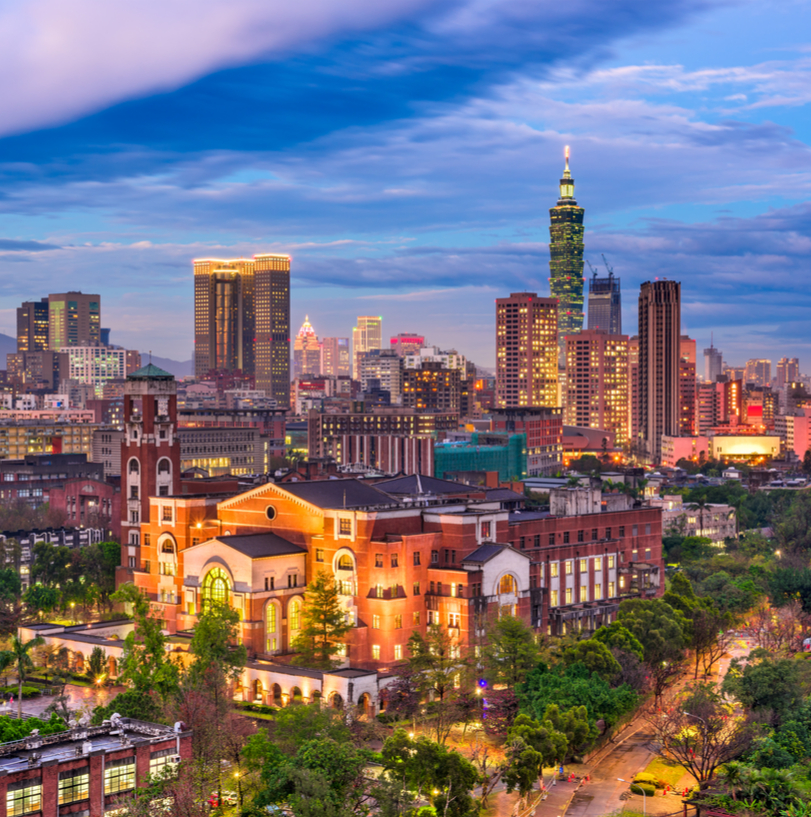 Taiwan is not officially a country and is governed externally by China. Taiwan is known as one of the “Four Asian Tigers”, with Hong Kong, South Korea, and Singapore. The country was previously ruled by Japan, who made changes to the overall economy during World War II.

“The Four Asian Tigers” refers to the four most developed economies in Asia. By the 21st century, Hong Kong, Singapore, South Korea and Taiwan had expanded to become advanced and high-income economies. The main exports for the country are machinery, electronics and textiles, which it ships to its main export partners including the USA, China and Hong Kong. Taiwan's economy is mainly based on electronics and IT products, which also receive a lot of major investment.

Taiwan welcomes many tourists each year, many of which flock to see the amazing natural landscapes and wildlife on the island. The government have established 9 national parks and 13 other natural areas, which are very popular among visitors. Another popular attraction among visitors is the Taiwanese street food, which can be cheap and easily found.

The serviced accommodation industry in Taiwan is steadily growing. Being a medium-sized financial centre, the country welcomes many business travellers seeking long term accommodation. A serviced apartment offers the perfect balance in flexibility, comfort and privacy, providing the perfect solution for corporate travellers.