For the past fortnight, Cyprus has dominated news headlines for all the wrong reasons. Cypriot banks only began opening their doors to their panicked, and rightfully angry, customers last week after a period of instability. A country famed for its financial misfortune, yet Cyprus was a surprising destination for SilverDoor clients. How did a nation now in financial crisis attract global business?

Cypriot banks shut for ten days in March 2013 when bank funds depleted and the government imposed heavy taxes on Cypriot bank assets in order to make up the 5.8 billion Euros needed to qualify for a 10 billion bailout from the European Union and International Monetary Fund. A 9.9 per cent tax was imposed on accounts over 100,000 Euros and 6.75 per cent for those under; Cypriot money was effectively stolen along with any trust the people had left for their government.  For now, Cyprus has avoided bankruptcy; accounts fewer than 100,000 Euros have been transferred to The Bank of Cyprus – the more stable alternative to Laiki Bank.

Prior to the crisis, demand for serviced apartments in Cyprus’s three largest cities, Nicosia, Limassol and Larnaca, was respectable. Why when the country’s financial stability was so obviously weak?

Nicosia is Cyprus’s largest city and, as the capital, is recognised as its financial centre. Growth in infrastructure has allowed it to become an established base for all Cypriot banks as well as a number of international businesses including PWC, Deloitte, Ernst and Young and KPMG. Despite their smaller sizes, Larnaca and Limassol remain important economical hubs for Cyprus. Both cities boast impressive international ports for commercial and industrial use; the ‘new port’ of Limassol is the largest in free, non-Turkish, Cypriot territory. Metal, plastic and electric industries hold units in Limassol alongside food, dressmaking and furniture allowing the city to claim industrial superiority in the southern province.

The size of bank assets as a percentage of Gross Domestic Product (GDP) offers a fitting explanation for the strength of business operations on the island but also the origin of Cyprus’s spectacular fall from grace. Cyprus has a European ranking of 4th with bank assets making up 700 per cent of GDP; only Luxembourg, Ireland and Malta rank higher and with a Eurozone average of 360 per cent, Cypriot bank assets are nearly two times the GDP value held by neighbouring nations.

Maybe we should not be surprised Cyprus’s recent collapse has been so damaging with statistics that demonstrate conditions that, while offering attractive investment options for foreign and inland business, are exceptionally risky to the island’s financial stability. 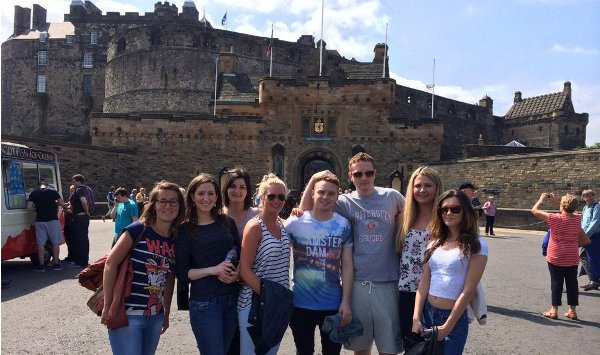 One of the favourite parts of my job in the Partner Relations team has...

Within 10 minutes’ walk of Victoria, close to the river by Chelsea...

One size doesn’t fit all

Over recent years the number of business travellers has increased and... 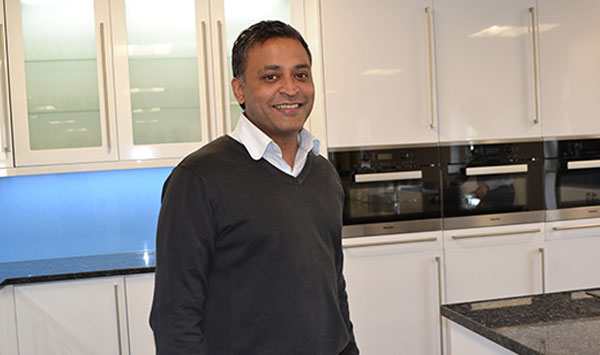 Vijay Kumar from Smarter Living joins us to talk about their venture...