Fancy ingesting some bizarre complaints, undiluted vitriol or out-and-out madness? Head to the comment section below any online news article, or to travel review websites, to read comments on a variety of subjects that will shock and surprise with their utter weirdness. From complaints about the lack of gluten-free food available at hotels to personal criticisms of article writers or hotel staff, this is the new world of internet democratisation, and it’s a little crazy.

Anyone with internet access can now express their opinions like never before, in a variety of forums and particularly in dedicated customer review websites. The business and leisure travel industries have been particularly affected by these changes, and the UK Tourism minister, John Penrose, stated in January that the government’s new tourism strategy will “back a consumer-led system like TripAdvisor rather than traditional star-rating systems.”

Overall this is undoubtedly a positive development, placing more power into the hands of customers and forcing accommodation providers and agents to provide better customer service. Sites such as TripAdvisor also act as an alternative marketing tool for small, independent hotels and apartments which lack the advertising budgets of large hotel and apartment chains.

It’s not hard to understand why consumers have embraced these changes so enthusiastically. TripAdvisor’s co-founder, Stephen Kaufer, started the business after an encounter many of us would recognise. He explained in an interview with The Independent: “The travel agent gave me three brochures of resorts, assuring me they were all delightful… I had no idea when this travel agent had last been to this destination – and obviously she was getting paid to send me to those places”. Kaufer trawled the internet for alternative photographs and information, but only found the same information, regurgitated over and over again.

TripAdvisor must have provided a breath of fresh air to the thousands of people who felt the same way, but the growth of consumer-led reviews has had its downsides. TripAdvisor and similar websites do monitor all the comments made, but feedback on even the most upmarket accommodation is dotted with bizarre or spiteful posts. Some complaints are so obviously out of place that they can be swiftly dismissed, but occasionally more serious accusations seep through which can mortally damage reputations. It’s perhaps not surprising that an ‘online reputation services’ company called KwikChex is now acting on behalf of more than 1,000 hoteliers to get defamatory comments removed. Unreliable reviews are a problem for consumers too: when they have to trawl through a tangled mess of wildly contradictory reviews, TripAdvisor’s purpose – to make planning travel more straightforward – is undermined.

Yet, it is property providers and travel operators who have been most outraged by the growth of these websites, and although they are rightly upset by offensive remarks, they often seem to overestimate the impact these reviews can have. One B&B owner recently told The Guardian that TripAdvisor was akin to the Roman Catholic Church: “It extends itself globally looking for money to send to Rome, or rather America… I can’t help feeling its headquarters is just one massive computer”.

In fact, the life blood of websites such as TripAdvisor is not their corporate headquarters, nor the people who work for them; it’s the community of people who post reviews and photographs, and the people who read them and act accordingly. The websites merely facilitate this, and it seems churlish to blame them for the bad reviews that inevitably slip through their open boundaries. Most importantly, the majority of this community are savvy enough to pick out rogue bad reviews among reams of positive feedback, or to recognise when the reviewer’s expectations are too high. The problem with increased regulation is that it imposes a limit on the amount of freedom the community has. Not only would this upset its members, but it would probably cause other, similar sites to spring up elsewhere.

Property providers and agents therefore need to make sure that they respond positively to the feedback these websites provide, rather than trying to limit their freedoms, which makes the providers and agents appear reactionary and dated. They could respond directly to the website users, which they can do on the websites themselves, or make changes according to their insights. More importantly, however, they need to remedy the problems that led to the growth of these websites in the first place.

Stephen Kaufer was not alone in worrying that the people who sell accommodation are biased, or do not know the product they are selling, or that agents merely reproduce the information they are given by the property owners or travel companies. These fears are a significant driving force behind TripAdvisor’s success and the demise of the hotel rating system, so it’s important that agents and property providers, whether in the leisure or corporate travel industries, make an effort to rectify them.

At SilverDoor we have always felt uneasy with these tendencies within our industry and we feel that it’s the responsibility of agents and property providers to turn things around. Because we don’t operate any serviced apartments ourselves, our clients know that the information we provide them over the phone, via email or on our website is based on our knowledge of the properties' services and facilities and nothing else. We avoid flowery, over-descriptive language and stick firmly to the facts. We also use our own rating system to give our clients a firm idea of what to expect. Meanwhile, our knowledge comes not from the brochures properties send us but from our own first-hand experience. Through a rolling programme of property visits, we send our staff to destinations at home and abroad on a regular basis to ensure they always have thorough, up-to-date knowledge not just of the apartments we offer but of local areas. 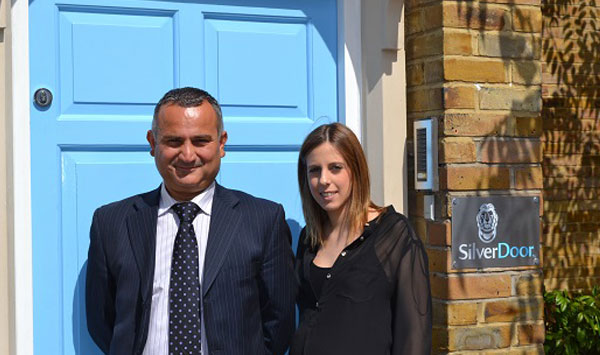 Franco and Vicky talk to us about getting more for your money and...

1) Commonly referred to as London Bridge, this iconic bridge is... 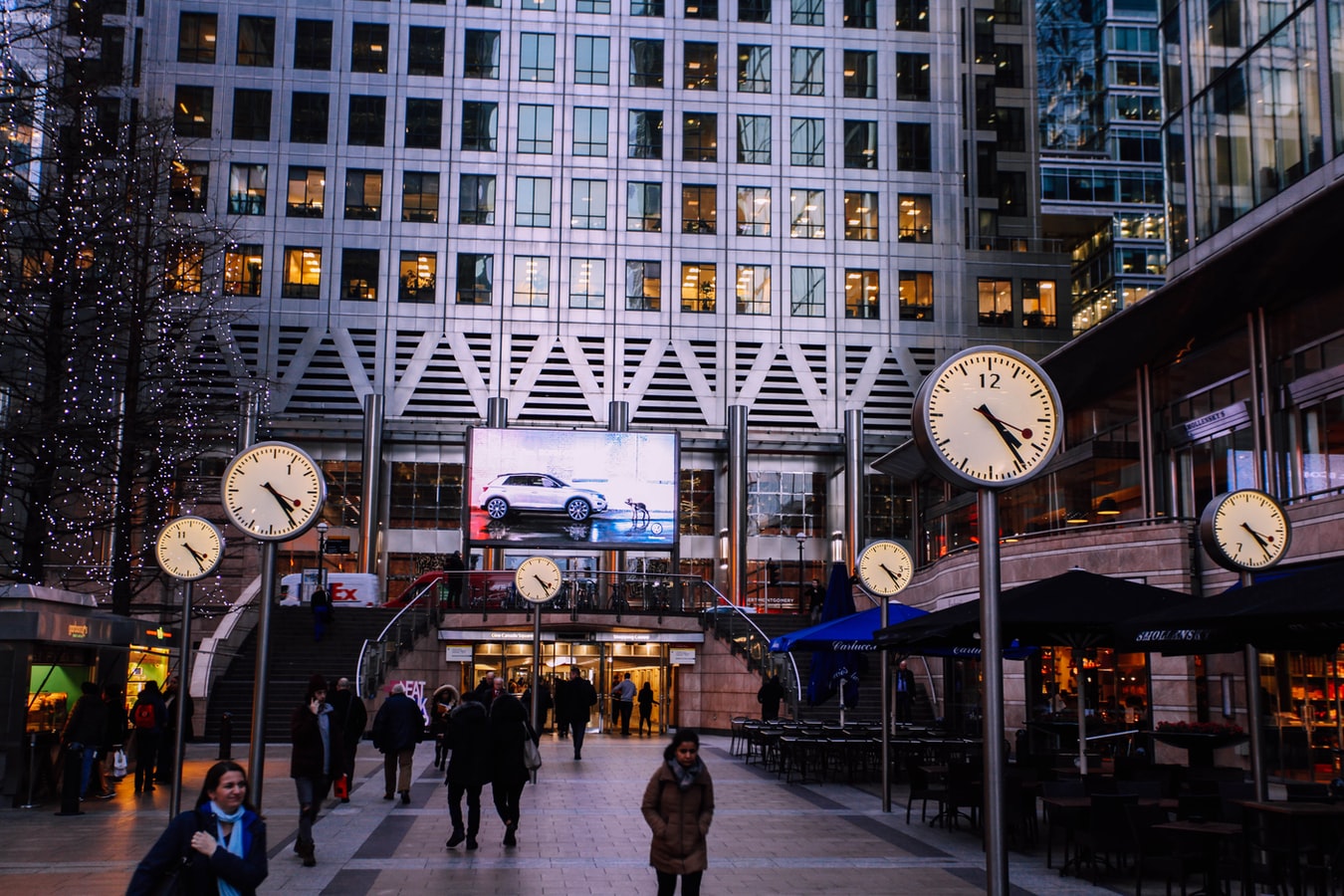 Living in Canary Wharf: The Bonuses and Benefits

You might see our faces around a lot this month, whether we’re...