Serviced Apartments in the Netherlands

All you need to know about the Netherlands 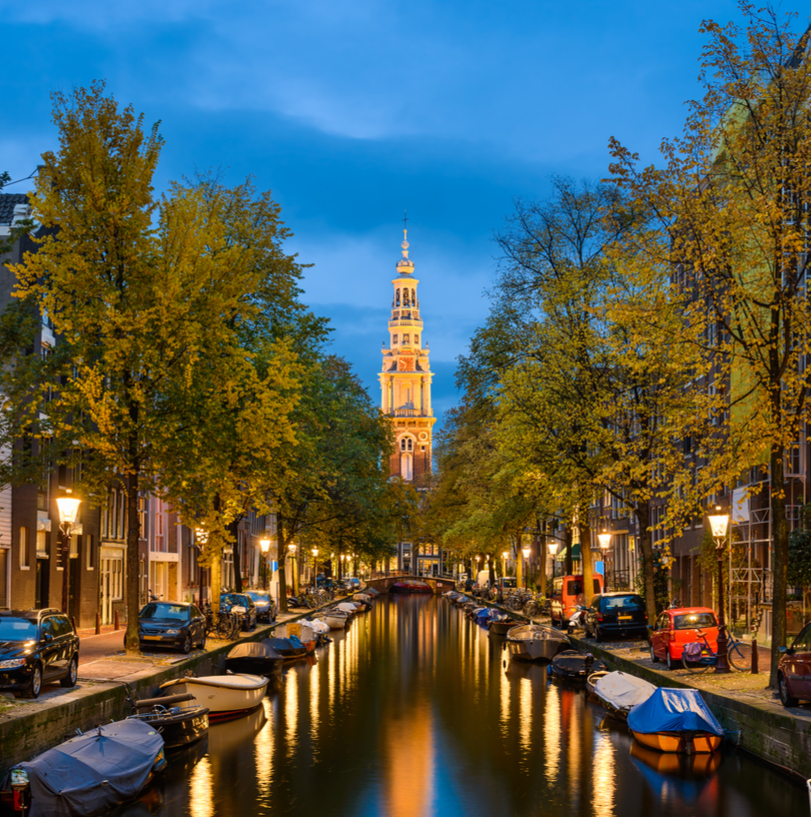 Located in Northern Europe, The Netherlands is a country made up of 12 provinces and is bordered by Belgium, Germany and the North Sea. Amsterdam is the country's capital and one of the larger cities, along with The Hague and Rotterdam. Rotterdam is home to the largest port in Europe.

The Netherlands has a developed economy, which ranks 11th in the world in terms of GDP. The country has a dominant industrial sector, with other notable industries including machinery, chemicals and tourism. The Netherlands welcomed over 12.7 million tourists in 2013, with Amsterdam being the most visited city. Amsterdam is the business capital of the Netherlands and is also home to the world’s oldest stock exchange, which was a founding member of the Euro.

With a very low corporate tax, thousands of non-Dutch companies house their headquarters in the country’s capital. In turn, business travellers from across the globe travel to the Netherlands throughout the year. This puts corporate accommodation in high demand.

There are a range of serviced apartment options throughout the country offering business travellers the perfect alternative to an extended stay in a hotel. Each apartment features a range of facilities catering to individual corporate travel needs. Serviced accommodation generally provides a more economical and enjoyable solution.