Serviced Apartments in the UAE

All you need to know about the UAE 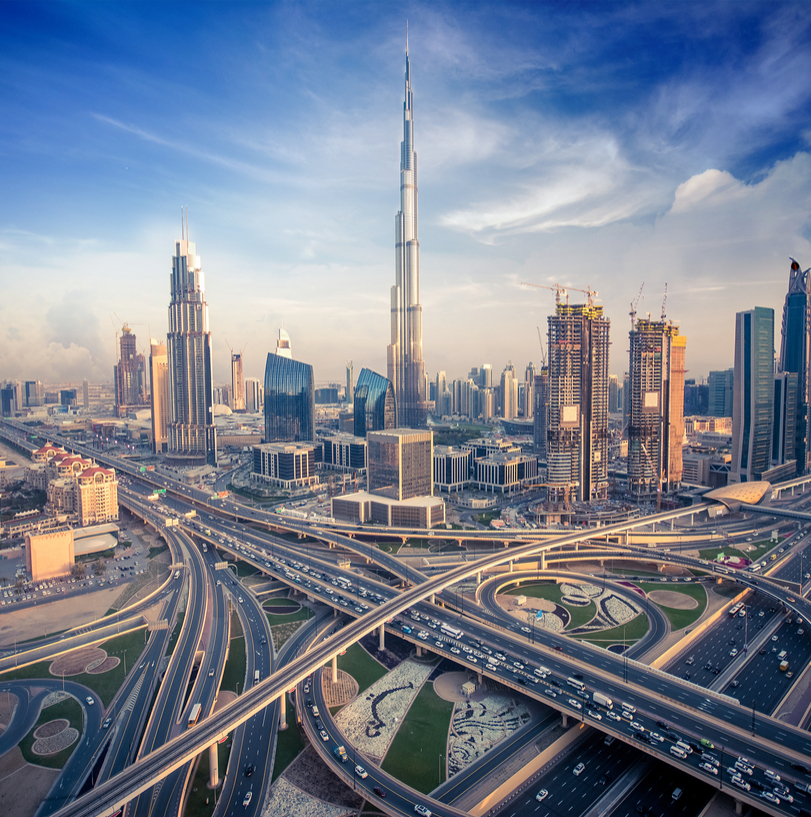 Situated on the coast of the Arabian Peninsula, the United Arab Emirates (UAE) borders Saudi Arabia on the west and Oman on the east. The country is made up of seven emirates including Abu Dhabi, Ajman, Dubai, Fujairah, Ras al-Khaimah, Sharjah and Umm al-Quwain. Each is governed by high ranking members of office, whereby the positions are gained through heritage, and rulers are often called Princes. Together the seven rulers make up one body, the Federal Supreme Council, in which one is elected as the President of the entire United Arab Emirates.

The Emirates have been known for its gas and oil reserves, which have helped the country develop into a high income economy. Dubai has been boosted to become a business gateway and is now ranked as a global city. The UAE has the second largest economy, after Saudi Arabia, out of the Arab countries. The status of independence since 1971 from the British Empire has enabled the country to grow its economy nearly 231 times, 85% of this economy is supported by the exportation of natural resources including gas and oil.

Each of the emirates have diversified and welcomed tourists in recent years; Dubai was boldest with its move to welcome overseas workers and holiday makers. Dubai Airport has even overtaken Heathrow Airport as the busiest in the world. The influx in visitors to the country has meant the serviced apartment industry has grown substantially in recent years, especially due to the great reputation the UAE has for doing business with. Serviced accommodation throughout the UAE offers business travellers the perfect alternative to an extended hotel stay.