All you need to know about Spain 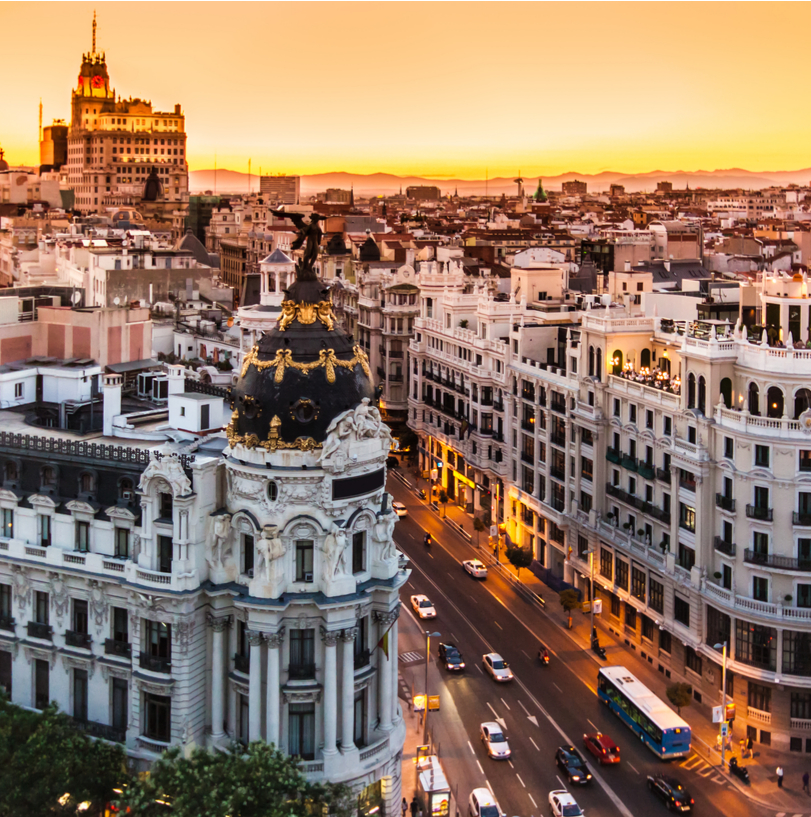 Spain, officially known as the Kingdom of Spain, is located in south-west Europe and is bordered by France and Portugal. The country has the 13th largest national economy in the world and generated $1.36 trillion in 2013.

Spain has one of the most stable financial banking systems in Western Europe as it follows strict banking codes, which promote security and stability. The industrial sector accounts for a quarter of the GDP, with specific industrial zones that are mainly used to manufacture goods such as textiles, footwear, chemicals, automobiles and machinery. In 2009 Spain exported $215.7 billion worth of goods, which were shipped to France, Germany, Portugal, Italy, the United Kingdom and the United States.

With its diverse landscape, it is unsurprising that Spain has a thriving tourism industry, which helps generate an average of $80 billion every year. It’s currently ranked as the 4th most visited country in the world, with an average of 55 million visitors each year.

Spain has a modern and technologically advanced transportation infrastructure, which spans the entire country, partially thanks to a $22.8 billion investment from the European Union. This was used to modernise and develop airports, train routes and communication systems throughout the country.