All you need to know about Switzerland 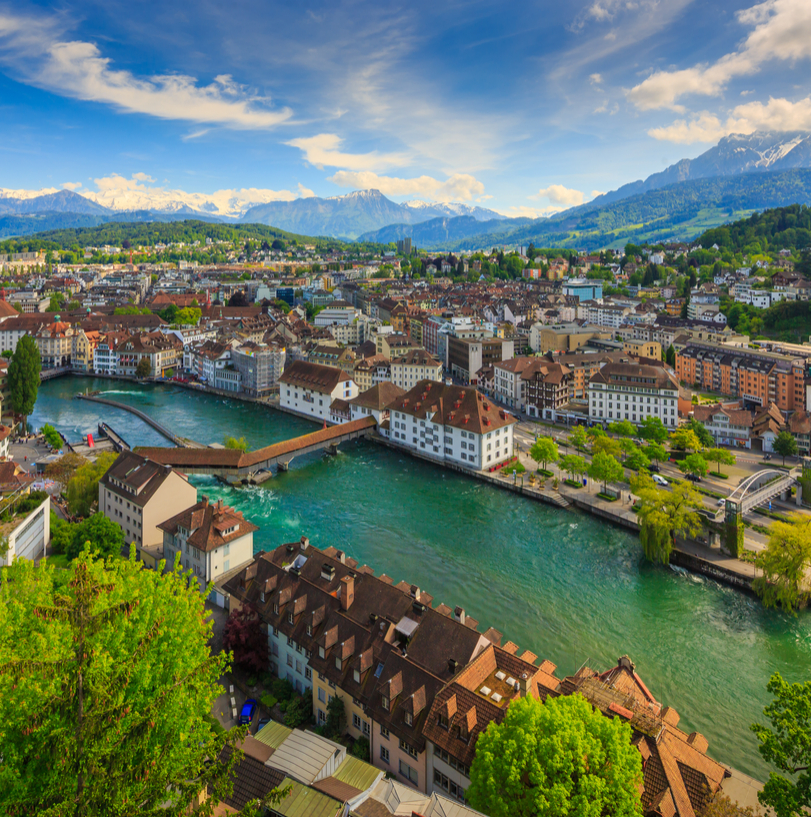 Switzerland is a landlocked country in central-west Europe. It consists of 26 different districts and is officially known as The Swiss Confederation. Tourism is a large part of the economy, with The Alps being the main attraction for leisure tourists. In total, tourism brings in 40 billion US dollars annually.

Switzerland has an extremely prosperous economy. In 2013 a report showed that Switzerland had the highest average wealth per adult. Geneva and Zurich are major business cities across the world, especially for finance. Geneva is home to many diplomatic headquarters, such as the United Nations and the Red Cross. It is also ranked as the ninth most important financial centre for competitiveness. Zurich has many financial institutions because of the low tax rates.

The economy of Switzerland is based upon health products, electronics and banking &insurance. The country is one of the biggest exporters in the world, ranked at number 20, and exports over 50% of its produce.

With a range of serviced apartments located throughout the country, Switzerland offers corporate travellers an ideal accommodation option, especially for long term stays. Each apartment features a range of facilities, but all provide business travellers with an economical and enjoyable solution to an extended stay in a hotel room.