All you need to know about Canada 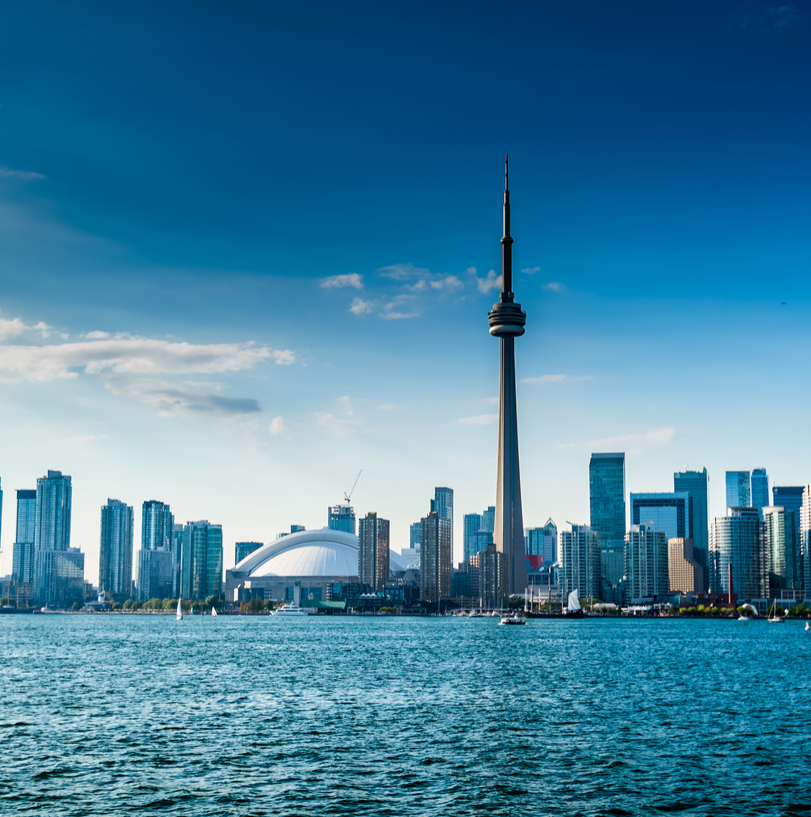 Canada is located in North America, bordered by The United States to the south. Spanning almost 10 million square kilometres, Canada is the 2nd largest country in the world, but only has the 37th largest population with 35 million. The country consists of 10 provinces and 3 territories.

Canada has an advanced economy primarily driven by real estate, rental and leasing, manufacturing and mining. Its main export partners are the US, the EU and the UK, exporting over $462.528 billion worth of products every year. The country also has the 8th largest commercial fishing and seafood industry in the world. Canada has a relatively stable financial system, with special regulations that allows financial institutions to better withstand economic fluctuations. This makes the country an attractive place to invest.

Canada has the second largest tourism and domestic industry, its tourism is centred around the four major metropolitan areas; Toronto, Montreal, Vancouver and Ottawa. Another major tourist destination is the Rocky Mountain Parks. The majority of tourism has been in urban environments, allowing the market to grow an average 5% per year, ensuring that the market stays competitive.

The serviced apartment industry is primarily concentrated in 3 key areas, Toronto, Vancouver and Calgary. All 3 areas have experienced a huge increase in demand for serviced apartments and are expecting strong growth within the market. The majority of serviced apartments available are centralised within urban environments, with advantages including subway station access and a large choice of amenities.